Balázs Kocsis sculptor made the bronze sculpture of the unique figure of the city’s old market place in 2001. She is pushing her cart full of delicacies at the beginning of the walking street. According to the residents, rubbing Kati néni’s nose brings them good luck. 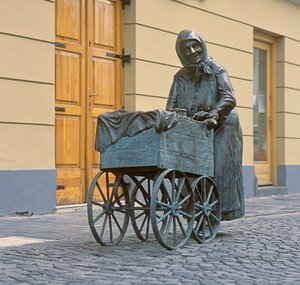 Museum of the Diocese

The museum can be found opposite the Episcopal Palace in the downtown of Székesfehérvár. It has collections commemorating the former bishops of the Diocese, saints and Hungarian kings.

The present-day Baroque style Roman Catholic church was built in 1758-1768, however, the original Basilica was founded by the first king in the 11th century and served as a crowning place of several great Hungarian kings during history.

The block of Hiemer-Font-Caraffa houses is supposed to have been built in the 14th century according to archeologists. The building was closed down in 1990 as reconstructions were needed. The beautifully renovated Baroque Hiemer-house, which is home to the city’s touristic information center, wedding ceremonies and the Hetedhét Toy Museum, was reopened in 2008.

The collection of watchmaker Kovács Jenő can be seen in this museum. Outside the museum there is a clock tower with historical figures appearing every second hour from 10 a.m. till 6 p.m.

Located in the beautiful Baroque Hiemer-house, the toy museum awaits visitors from Tuesday through Sunday from 10 a.m. till 6 p.m. There are two permanent exhibitions in the museum: the toy collection of Éva Moskovszky and her mother and the graphic art collection of László Réber. They also organize temporary exhibitions and arts and crafts programs for children.

Our first king, Stephen I founded the most important church of medieval Hungary, the ruins of which can be found in the heart of the city center. This is a significant place of history as many kings were crowned and buried here. The ruins can be visited from April through November daily from 9 a.m. till 5 p.m. 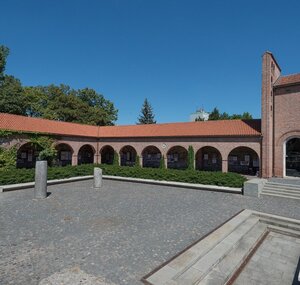 Church and Sacristy of St. John of Nepomuk

The statue of the Orb is standing in the middle of the city’s main square surrounded by the Episcopal Palace, the Medieval Ruins and the city hall. The red marble statue and fountain symbolize the historical significance of Székesfehérvár.

This piece of work has been lying alongside the city’s walking street since 1960. The clockwork is built in the ground while the numbers are made of colorful flowers.

This imposing building was built from 1780 to 1803, and was one of most important and most sacred places of the state of Hungary during the medieval era as the crown jewels were kept here. The Palace has a remarkable library with medieval codices and incunabula. 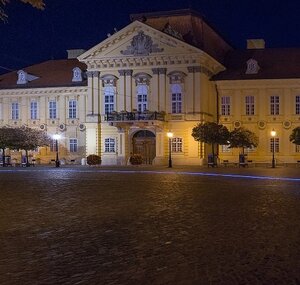 The collection of Dénes Deák can be found in the City Gallery. It is a permanent exhibition of the art works of famous Hungarian painters and sculptors of the 20th century.

It was operating as a pharmacy until 1971 when its Baroque building was renovated and converted into a museum. Visitors are awaited from Tuesday through Sunday from 10 a.m. till 6 p.m. 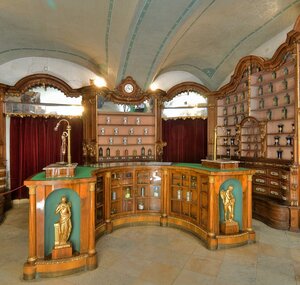 Other popular sights of the city: 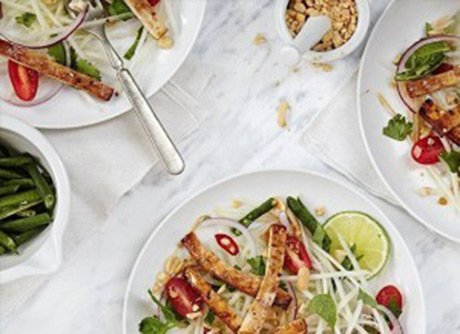